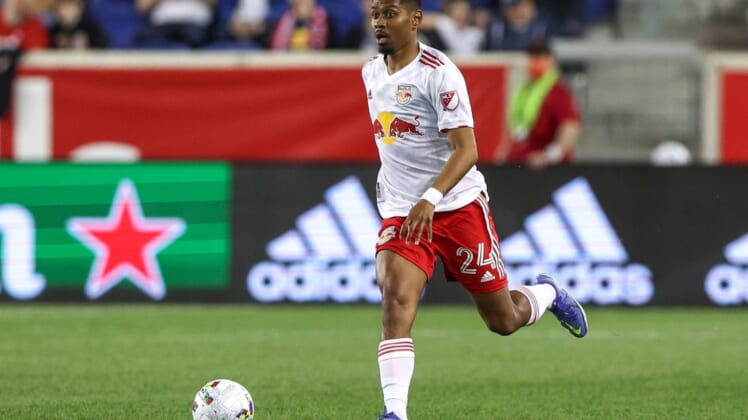 “We wish Jason all the best in this next step,” Red Bulls sporting director Denis Hamlett said in a news release Tuesday. “We are pleased to have found a transfer that is beneficial for both the player and the club.”

The 25-year-old Frenchman made five appearances for RBNY in 2022 and collected two assists in 27 matches (17 starts) since joining the MLS club in 2020.

Pendant played for Sochaux in France from 2016-20 before joining the Red Bulls.