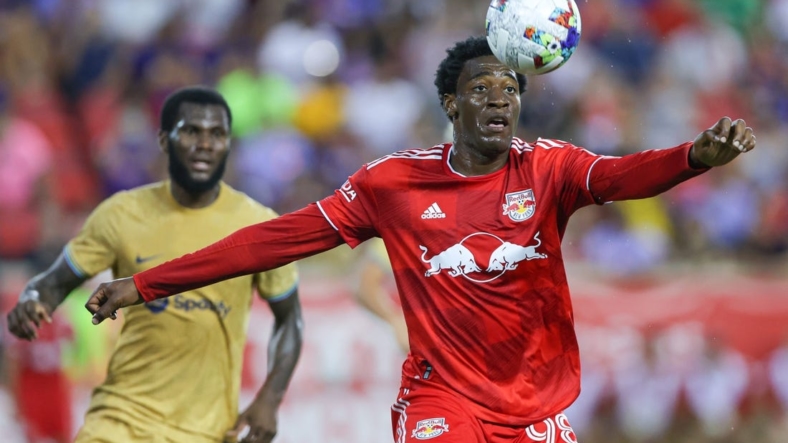 Ndam, 23, joins the team from Red Bulls II, where he appeared in five matches this season.

“We are excited to have Hassan join the group,” head coach Gerhard Struber said. “We were happy with what he has done with Red Bulls II and are excited to see what he can bring to the team.”

Ndam spent the 2017 and 2018 seasons on an MLS contract with NYRB, appearing in one game each season.

The Cameroon native was originally selected by FC Cincinnati in the 2018 expansion draft.