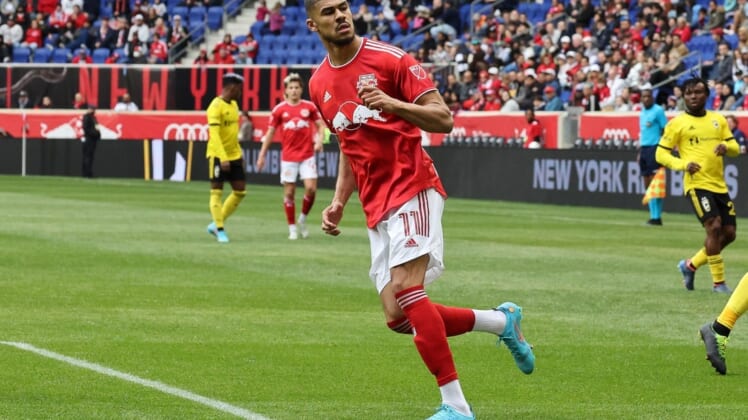 New York Red Bulls forward Ashley Fletcher is returning to Watford FC with the conclusion of his six-month loan.

On the season, the 26-year-old Fletcher made seven appearances and played 250 minutes with New York.

“We want to thank Ashley for his time with the club, and we wish him all the best in his future endeavors,” sporting director Denis Hamlett said.

Watford plays in the EFL Championship, the second tier of English soccer.

The Red Bulls next play Sunday at home against New York City FC in the New York Derby.