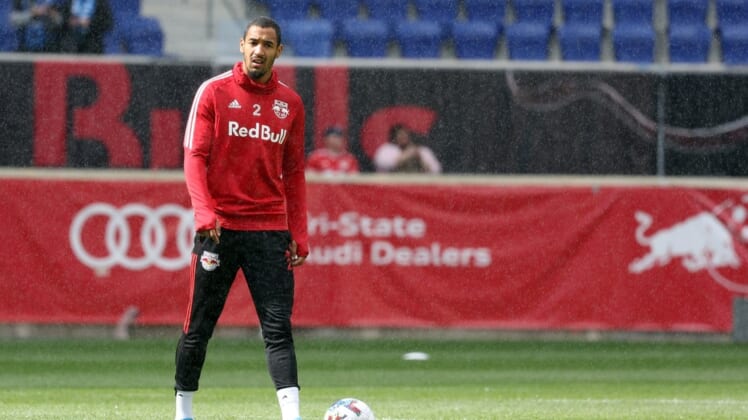 Monzon, 20, will return to Uruguayan side Danubio FC after 11 months with the Red Bulls.

“We want to thank Lucas for his time with the club,” NYRB sporting director Denis Hamlett said of the mutual agreement. “We wish him all the best in his future endeavors.”