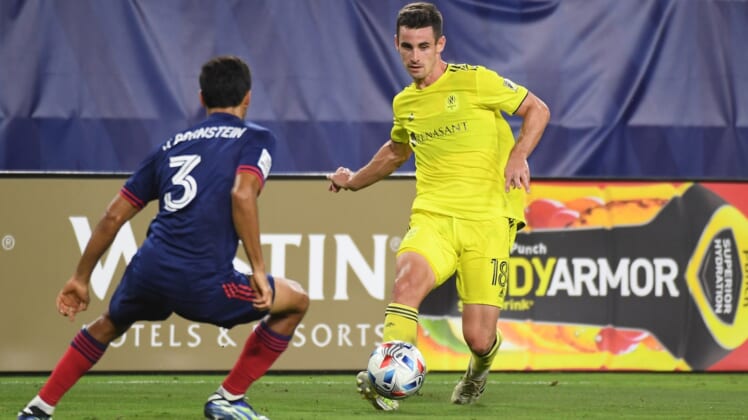 The amount back to Nashville could surge to $200,000 if performance markers are met.

“I am pleased to see the addition of Dylan to our team,” RBNY coach Gerhard Struber said in a statement. “His ability to get forward into the attack and create for his team will be helpful. He also understands the defensive side, takes pride in his defending and shutting down attacking players.”

Nealis joins his brother, Sean, in the backfield for the Red Bulls.

Nealis, 23, has spent the last two seasons in MLS, first with Inter Miami then with Nashville SC. Since being drafted third overall in 2020 MLS SuperDraft, Nealis has tallied 12 starts and 23 total appearances with 1,252 minutes played.