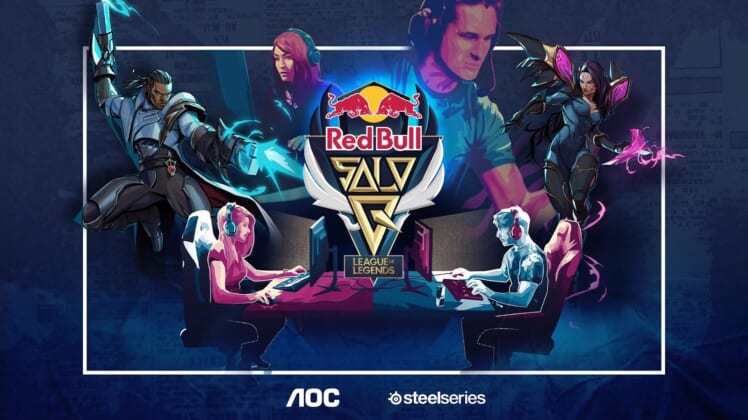 The Red Bull Solo Q tournament will return for 2022, pitting the world’s top individual League of Legends competitors in an international one-on-one event.

The 2022 event kicks off this month and will culminate in the Red Bull Solo Q World Finals later this year. Tournaments will be held in 25 countries, leading to the world finals that will feature 20 national qualifiers as well as select international competitors.

Normally a five-on-five competition, the one-on-one version leads to victory by securing First Blood, taking down an opponent’s tower or securing a 100-minion score.

Mads “Viggomopsen” Mikkelsen was last year’s champion, emerging from the Danish national qualifier. Viggomopsen said his interest in League of Legends had declined but was revived by the one-on-one tournament format.

“I think this tournament has shown me that I shouldn’t give up quite yet and that I can still pursue a great and hopefully fulfilling career in esports and League of Legends going forward,” Viggomopsen said. “For the next year, my goal is to join a team in a European Regional League and hit Challenger again.”