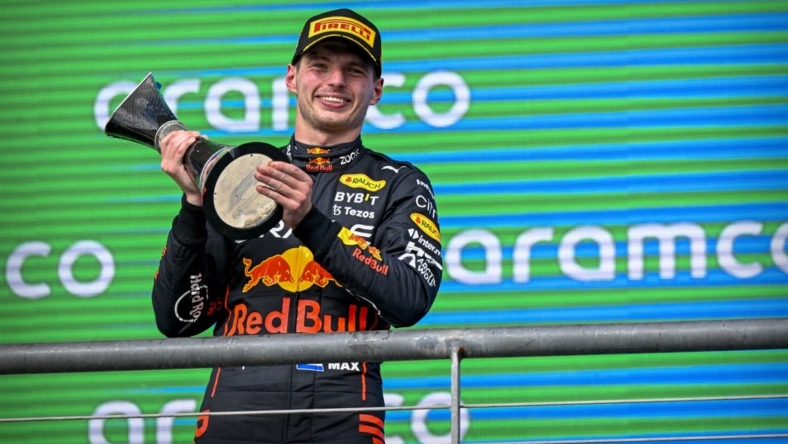 Red Bull Racing will face discipline for exceeding Formula One budget cap rules during the 2021 season, although Max Verstappen will retain his world title.

FIA, the F1 governing body, fined Red Bull Racing $7 million after it had determined the team was $2.2 million over budget in 2021. The transgression was deemed minor since the team spent less than five percent over the budget cap.

The team also will have a 10 percent penalty on its car development time.

FIA said that all 10 F1 teams submitted financial documentation in the first ever review by the Cost Cap Administration under the new FIA Formula One World Championship Financial Regulations.

Red Bull was said to be cooperative through the review process, providing additional documentation, when requested, in a timely manner.

The FIA ultimately discovered that if Red Bull had applied an allowed tax credit correctly, the team would have only been $500,000 over budget.

“There is no accusation or evidence that RBR has sought at any time to act in bad faith, dishonestly or in fraudulent manner, nor has it wilfully concealed any information from the Cost Cap Administration,” the FIA said in a statement.

Red Bull Racing, which last season won its first team championship since 2013, accepted its $7 million fine, according to the FIA. Verstappen also won the 2022 title.