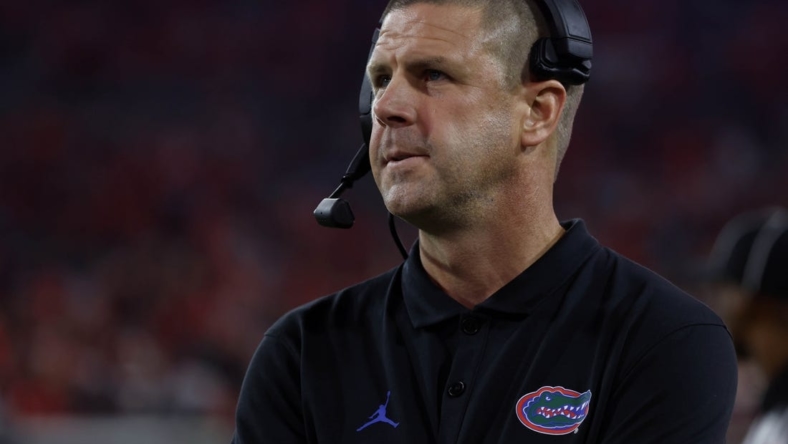 Rashada is listed by 247Sports’ composite rankings as the No. 7-rated quarterback in the 2023 class. He initially selected the Hurricanes over the Gators as well as LSU, Mississippi and Texas A&M in June.

“After a lot of prayer, conversations with my family and those close to me, I have decided to change my commitment and play for the University of Florida,” Rashada wrote early Friday morning on Twitter.

“I have tremendous respect for Miami and what they are going to accomplish there, but I have watched this season and Coach (Billy) Napier and his team are building something very special in The Swamp and I want to be a part of it.”

Per Sports Illustrated, Rashada has thrown for 4,883 yards and 63 touchdowns and added 420 yards and five scores during his four-year high school career at Pittsburg (Calif.) High School.

The addition of Rashada gives Florida the No. 8 overall recruiting class for 2023, per the 247Sports rankings.