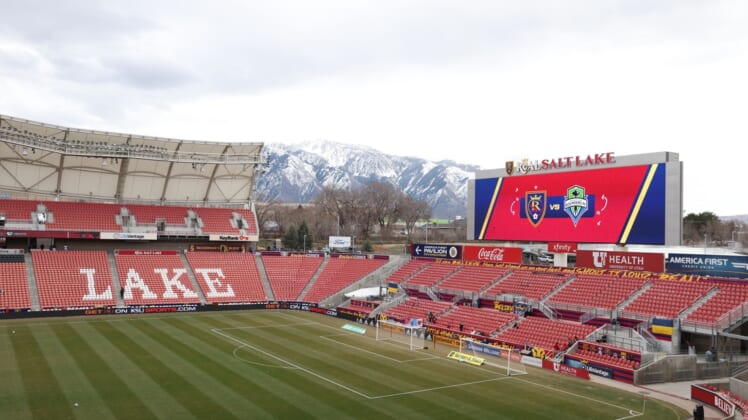 Real Salt Lake signed defender Chris Kablan after acquiring him on loan from Waasland-Beveren of Belgium’s second division, ahead of Wednesday’s close of the MLS primary transfer window.

The 27-year-old is under contract with RSL through the 2023 season. Waasland-Beveren is one of six clubs in Europe in which RSL owner David Blitzer is an investor.

Kablan played in 16 games in Belgium after beginning his career for Kriens in his native Switzerland and then moving to Swiss club FC Thun.

RSL also is reportedly close to completing a deal to bring back winger Jefferson Savarino, who played with the club from 2017-19. The Venezuela native has played the last three seasons for Atletico Mineiro in Brazil.