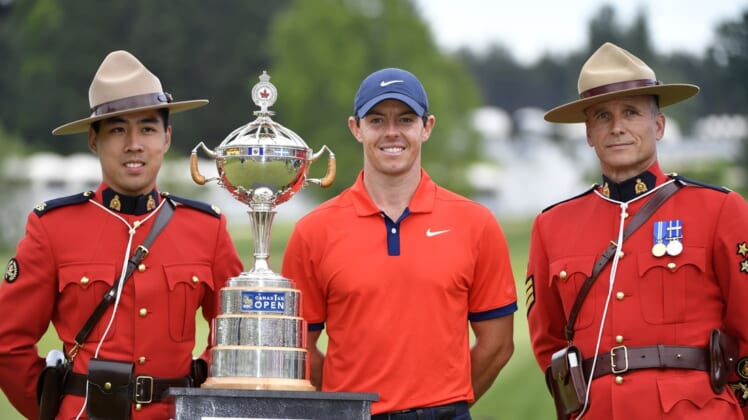 The RBC Canadian Open has been canceled for the second consecutive year because of COVID-19 travel restrictions.

The event was slated to be contested from June 10-13 at St. George’s Golf & Country Club in Etobicoke, Ontario. The tournament would have been held one week before the U.S. Open at Torrey Pines.

“Even with an extensive health and safety plan in place, we faced a number of significant logistical challenges that led us to this decision,” PGA Tour President Tyler Dennis said in the release on Tuesday. “While we are disappointed to cancel Canada’s National Championship, we are thankful to our partners RBC and Golf Canada — along with our Canadian fans — for their unwavering support and cooperation throughout this process. We look forward to the RBC Canadian Open returning to our schedule next year.”

PGA Tour officials addressed the vacancy in the schedule in the release, saying “it will secure an alternative venue in the United States to host an official FedExCup event for one year only. Details on the replacement event are expected to be announced in the coming weeks.”