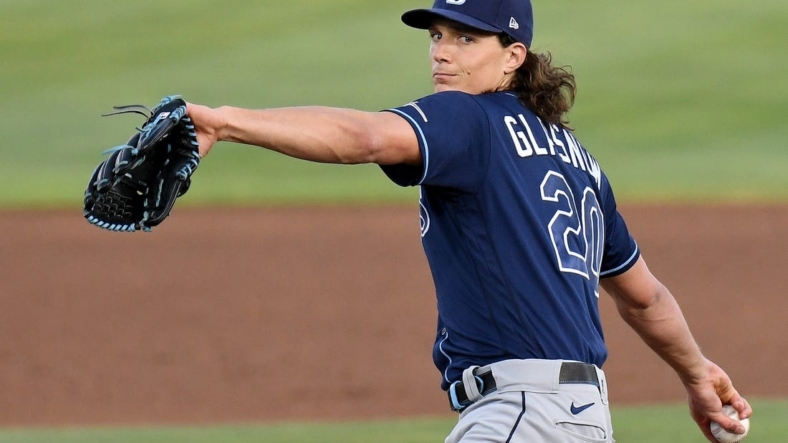 According to the Tampa Bay Times, Glasnow will receive a franchise-record $25 million in 2024. He will make $5.35 million next season.

Glasnow was set to be a free agent after the 2023 campaign.

“I think it’s like easy to be very optimistic,” Glasnow said Tuesday of his recovery, per ESPN. “I felt really good, my velo was good, execution was good, but again, if I’m not comfortable and I don’t feel like 100 percent and ready to go, then I’m not. I’m not going to push it.

“It’s going to be the hardest thing for me to come to the decision. I really do want to come back. I want to help the team, especially the position we’re in, but I’m not going to jeopardize the rest of my career.”