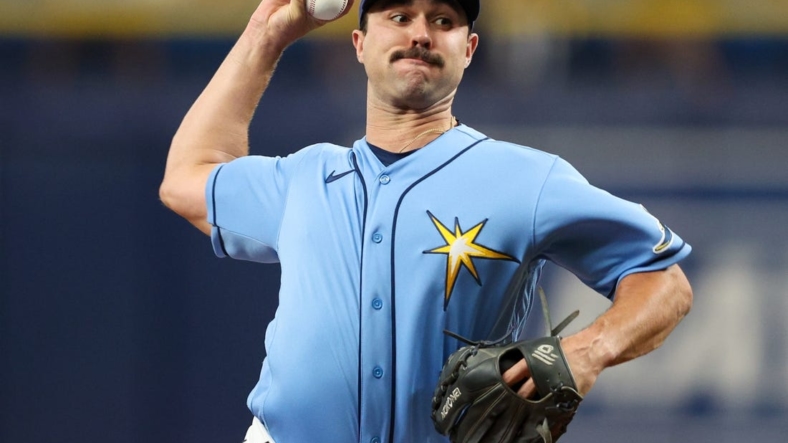 Tampa Bay Rays right-hander J.P. Feyereisen is experiencing continued shoulder discomfort, with the club expressing the possibility that the reliever could be done for the season.

Feyereisen, 29, has been out since early June with a shoulder impingement. In 22 outings to that point, he was 4-0 and had not given up an earned run over 24 1/3 innings.

The recent setback occurred when Feyereisen was on a rehab assignment at Triple-A Durham. Rays manager Kevin Cash said it is doubtful Feyereisen will pitch for the Rays again this season.

In three major league seasons with the Milwaukee Brewers and Rays, Feyereisen is 8-4 with a 2.31 ERA with four saves in 83 appearances (two starts).