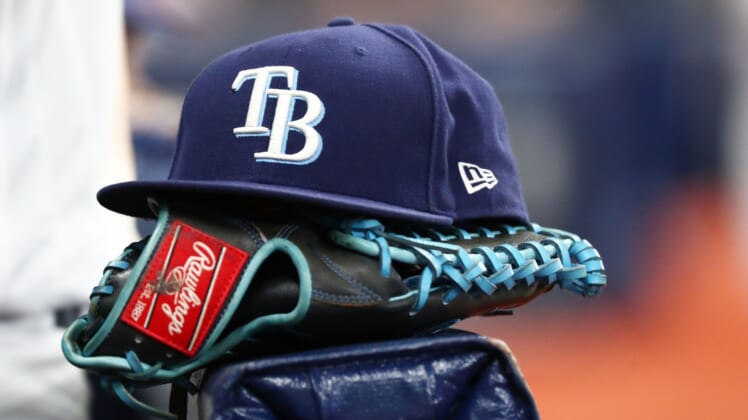 Tampa Bay Rays outfielder Garrett Whitley suffered a facial injury on Monday and is being evaluated by the team after he was struck in the face by a foul ball in the dugout.

During Monday’s game against the Baltimore Orioles, infielder Renato Nunez fouled a ball off and sent it rocketing towards the Rays’ dugout. The baseball then bounced off the steps in the dugout and directly hit the right side of Whitley’s face. Trainers immediately attended to the 22-year-old outfielder then walked him out of the dugout and into the trainer’s room for further evaluation.

Following the frightening moment, which left everyone shaken up, the Rays announced that Whitley suffered a right facial injury and he will undergo further testing.

When the team determines the full extent of the injuries, it will likely then make a timetable available for his potential return.