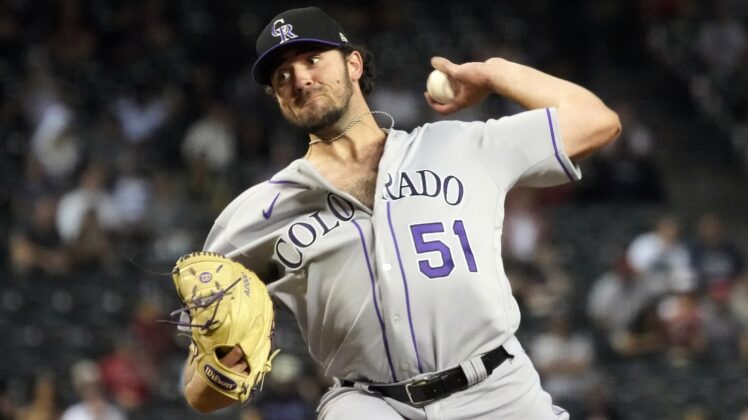 He made seven relief appearances this season at Triple-A Albuquerque, posting an 8.22 ERA with no decisions.

The Rays, who had an open spot on their 40-man roster, assigned Bowden to Triple-A Durham.

The Rockies drafted Bowden in the second round out of Vanderbilt in 2016.