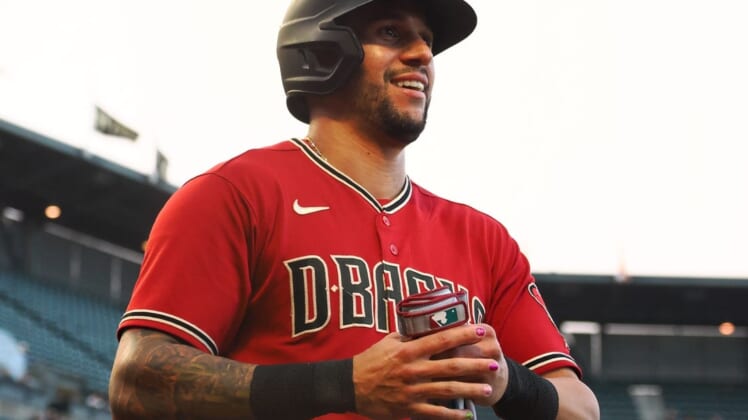 The Tampa Bay Rays added outfielder David Peralta to the active roster prior to their series finale against the Cleveland Guardians on Sunday afternoon in St. Petersburg, Fla.

Peralta, 34, was acquired from the Arizona Diamondbacks on Saturday in exchange for minor league catching prospect Christian Cerda.

Peralta is in the final season of a three-year, $22 million extension and is set to be a free agent this winter. He is batting .248 with 12 home runs and 41 RBIs in 87 games this season.