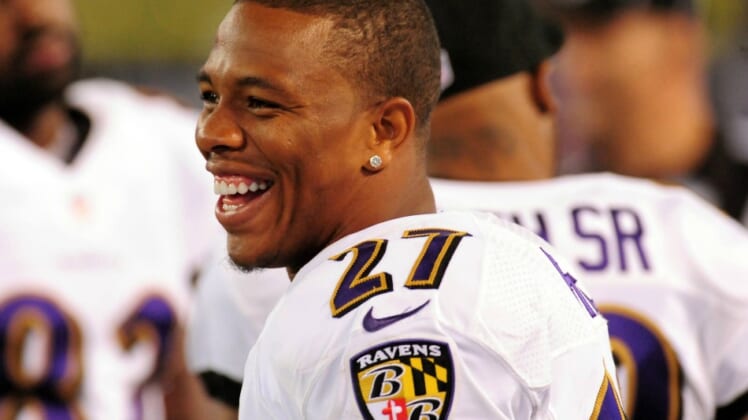 After some speculation that he’d join the coaching staff at New Rochelle High School, Ray Rice is officially on board and working with the team.

It’s really a boon to the school to have Rice on board.

As bad as it was that he beat the woman who is now his wife in an elevator a few years back, the former Baltimore Ravens running back has turned his life around in a big way.

We’re talking about a man who now devotes part of his life to speaking out against domestic violence and who understands some may never forgive him. He and his wife are now happily married, and despite being blackballed from the NFL he’s stayed positive about wanting to once again play in the league.

No doubt Rice will have plenty of good life advice for his players, not to mention an elite understanding of how to play the game.