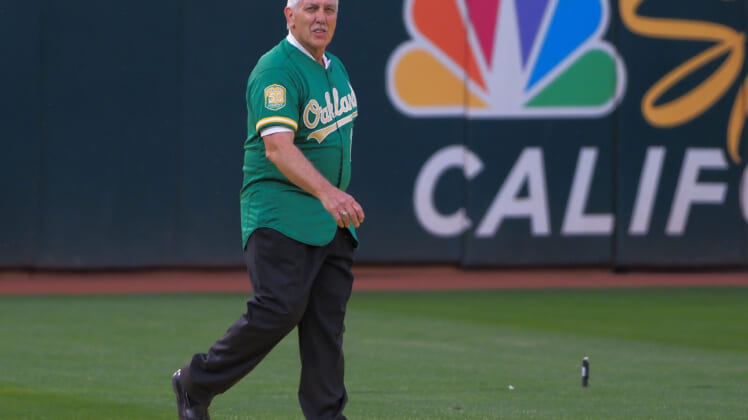 The Major League Baseball world is without a true legend. The wife of All-Star catcher Ray Fosse announced on Wednesday that he has passed away at the age of 74 following a long battle with cancer.

“It is with a heavy heart that Carol Fosse, Ray Fosse’s wife of 51 years, shares the sad news that Ray Fosse lost his battle to cancer on October 13, 2021 after silently fighting it for the past 16 years,” a statement from the family read. “Carol and daughters, Nikki and Lindsey, send their love out to family, friends and fans that mourn his loss with them.”

Ray Fosse played for five teams during a brilliant 13-year career in the Majors. He earned All-Star appearances in 1970 and 1971 and won consecutive World Series titles with the dynastic Oakland Athletics in 1973 and 1974.

Fosse finished his career hitting .256 with 61 homers and 324 RBI while earning two Gold Glove awards in the process.

Perhaps, Fosse is better known around the MLB world for his broadcasting prowess by the Bay for the aforementioned A’s. He served in that role for Oakland from 1986 until the legendary broadcaster had to take a leave earlier this season.