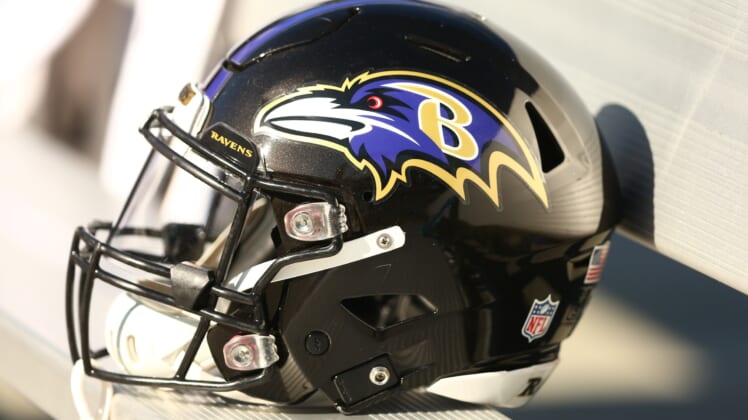 The Baltimore Ravens have signed the first drafted rookie in 2020, inking fifth-round defensive tackle Broderick Washington to his first contract.

The Ravens announced Tuesday that Washington has signed his rookie contract.

As noted by Field Yates of ESPN, he’s the first rookie who was drafted to ink a contract this season.

Selected in the fifth round (170th overall) out of Texas Tech, Washington will have his work cut out to make an impact in 2020. The Ravens are stacked on the defensive line, and star nose tackle Brandon Williams is one of the best in the business.

During his collegiate career playing for the Red Raiders, Washington racked up 134 tackles, 14 for a loss, and 7.5 sacks.