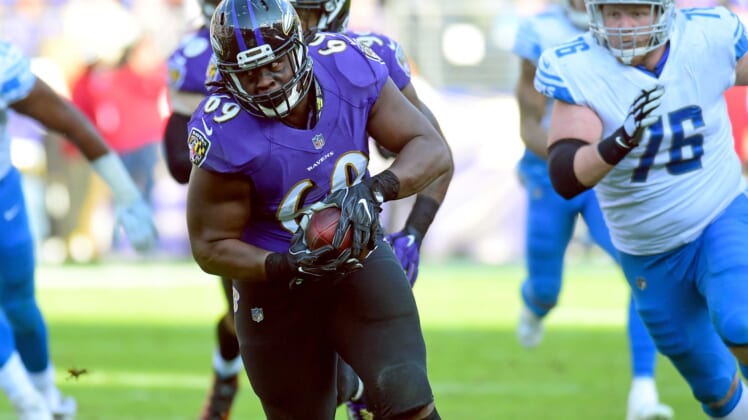 The Baltimore Ravens continued the shakeup of their defense on Friday by releasing former starting defensive tackle Willie Henry.

The 25-year-old out of Michigan quickly made an impact in the NFL with 3.5 sacks, three stuffs and 24 solo tackles during the 2017 season. He didn’t get an opportunity to build on that success this past season after undergoing hernia surgery in August 2018 then landing on injured reserve in October with a back injury.

The former fourth-round pick should attract attention from NFL teams in need of some depth on the interior defensive line. Henry proved in two seasons that he can put pressure on quarterbacks from the inside as long as he’s healthy.