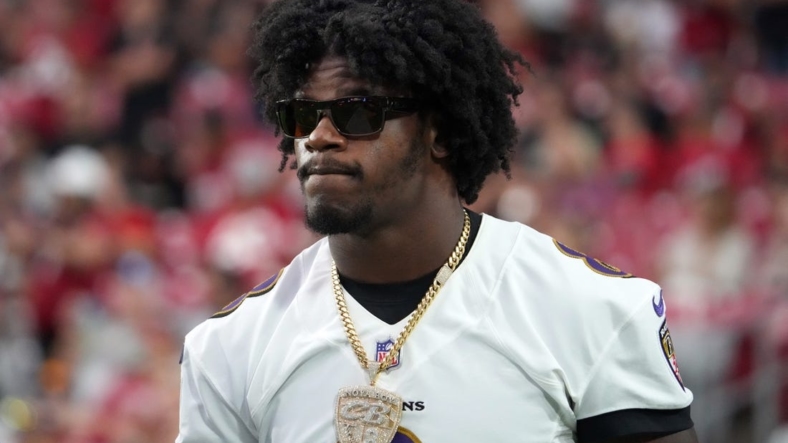 The Baltimore Ravens and quarterback Lamar Jackson failed to come to terms on a long-term contract extension.

Jackson’s self-imposed Friday deadline passed without an agreement and he will earn $23 million on his fifth-year option this season, which opens Sunday at the New York Jets.

Ravens general manager Eric DeCosta confirmed in a statement Friday that the talks failed “despite best efforts on both sides.”

“We greatly appreciate how he has handled this process and we are excited about our team with Lamar leading the way,” DeCosta said. “We will continue to work towards a long-term contract after the season, but for now we are looking forward to a successful 2022 campaign.”

The Ravens can use the franchise tag on Jackson next offseason if an agreement still can’t be reached.

As a former league MVP, Jackson would seem to warrant a massive deal based on the recent quarterback market.