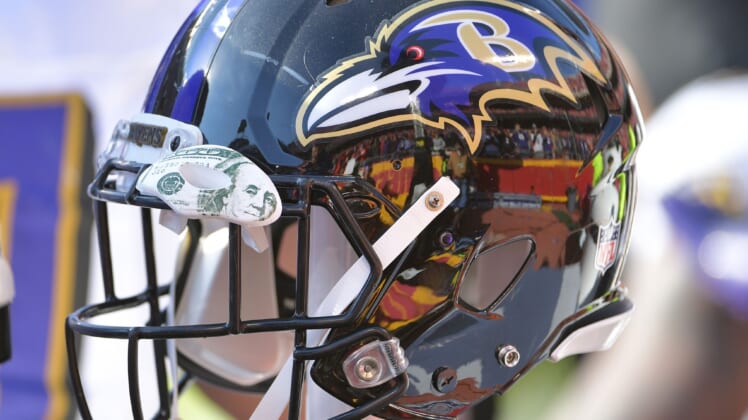 While the NFL keeps moving forward with its offseason schedule during the COVID-19 pandemic, it seems to be sinking in for many across the NFL that the start of the 2020 season could be in jeopardy. Baltimore Ravens president Dick Cass has now cast further doubt on the NFL sticking to its schedule with the start of training camp now in danger of a delay.

In an interview with the Ravens’ team website, Cass said that while teams are still assuming that there will be a full NFL season in 2020, organized-team activities are unlikely to happen and they are just hoping training camp starts on time.

“We are going about the business of continuing to spend money on players. We’ve been active in free agency and other teams have [too] on the assumption we’re going to have a full season. I just don’t think the OTAs are going to happen at all,” Cass said, via the team site. “I hope I’m wrong. I’m hoping we can get some players in (the facility) in June, but I’m sort of doubtful of that. The next big date for the players, of course, will be the opening of training camp. We’re all hopeful that will not be delayed.”

There is already pushback from general managers against the NFL’s decision to still hold the 2020 NFL Draft from April 23-25. Front offices around the league are concerned over the league shutting down team facilities. Teams fear that some other organizations will have greater access to their facilities depending on state-by-state regulations, creating a competitive advantage for some. The decision to block prospects from visiting teams and not allowing physicals has also caused issues for numerous teams.

If OTAs get canceled, the NFL will then be hoping that it can return to some sense of normalcy in July. But team doctors have reportedly told scouts that the COVID-19 pandemic could last for months, potentially stretching late into the summer.

Given teams will each be bringing in a new rookie class, free-agent talent and some will have new coaches, they will need every practice possible to prepare for the season’s start in September. The longer the pandemic lasts and pushes into the training schedule, though, the greater the chance of the NFL season potentially being pushed back.