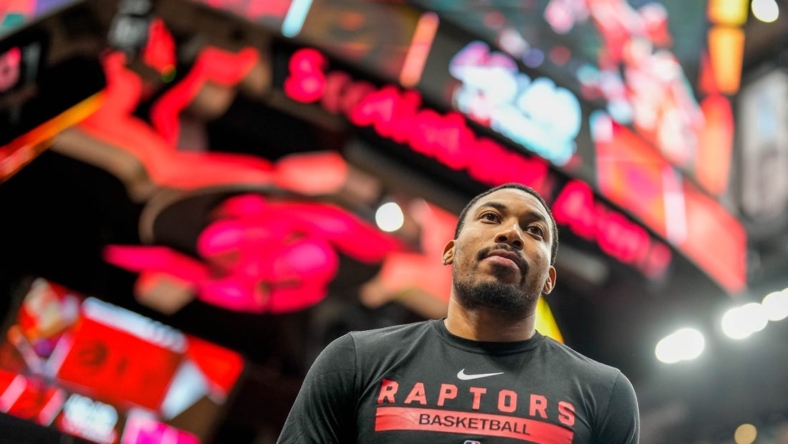 Nurse did not offer a specific time period for Porter’s expected absence. He told reporters that Porter would be away “for a bit,” per TSN.

Porter, 29, has yet to play for the Raptors since signing a two-year, $12.3 million contract on July 6. He is nursing a lingering hamstring injury.

“I would assume he’s going to get right into the rotation (when he’s back),” Nurse said.

He has contributed 10.6 points and 5.1 rebounds in 504 career games (316 starts) with the Washington Wizards, Chicago Bulls, Orlando Magic and Warriors. He was selected by the Wizards with the third overall pick of the 2013 NBA Draft.