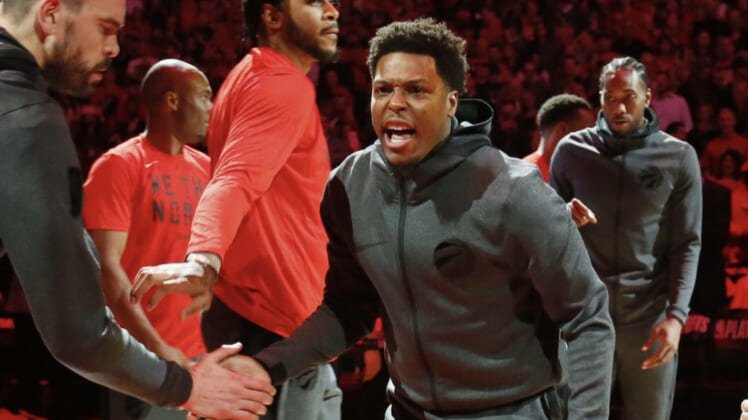 Known for putting up some bad performances in the postseason, this outing took the cake. Lowry scored zero points on 0-for-7 shooting, including six misses from distance in the upset defeat.

With his Raptors in must-win mode at home Tuesday evening, Lowry needed to put up a stellar performance. He started it off well, nailing his first shot of the playoffs. At that point, Raptors fans inside Scotiabank Arena gave him a resounding ovation.

This wasn’t a mock cheer. Raptors fans were truly excited to see Lowry break out of his slump. It also helped Toronto open up a double-digit lead in the first quarter.

As the No. 2 seed in the Eastern Conference, the Raptors were expected to dominate a lesser Magic squad in this series. Though, they will need Lowry to be at his best moving forward.