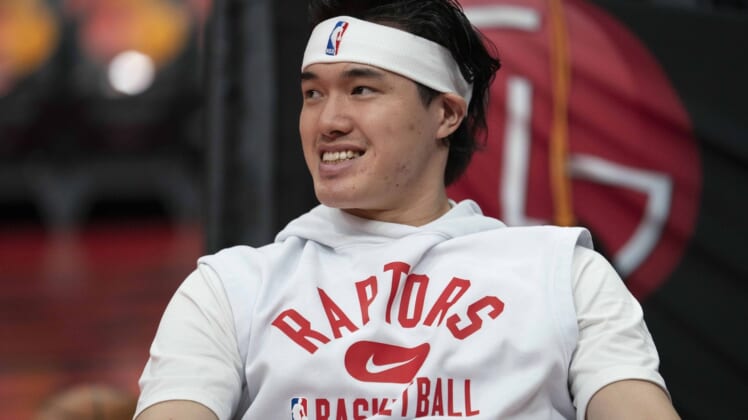 Neither player is available for Tuesday night’s contest against the visiting San Antonio Spurs.

Both came off the bench in Sunday’s 120-105 win against the New York Knicks. Watanabe had four points and two rebounds in 10 minutes and Mykhailiuk contributed two points in 10 minutes.