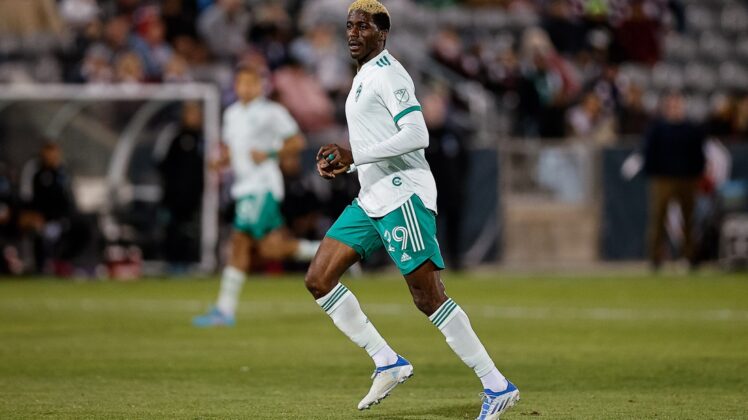 But it’s a 1-0 Western Conference semifinal playoff loss to visiting Portland last season that still stings, with the lone goal coming in the 90th minute.

The Rapids (2-3-3, 8 points) will look for revenge when they play host to the Timbers (2-2-5, 11 points) on Saturday night at Commerce City, Colo. in the first meeting of the season between the clubs.

“They’re one of the best, if not the best, counter-attacking teams in the league and they’ve done it for years where they’ve absorbed a lot of pressure and the second you give them any kind of a break, they turn it into a goal,” said Rapids coach Robin Fraser, whose team is winless in its past five matches. “So for us, the shape behind the ball is very important, and what we do behind their attacks to slow down their transition, I think, is going to be very critical.”

The Rapids welcomed Gyasi Zardes last week in a trade with Columbus. The U.S. international has scored 54 regular-season goals since 2018, third-most in MLS and more than any other American in that span.

But Colorado is expected to be without midfielder Jack Price, the team captain, and defender Danny Wilson because of hamstring injuries.

“They’re always very competitive and always very tactical, and I know this (game) will be the same,” Timbers coach Giovanni Savarese said of the Rapids.

The Timbers have played to scoreless draws in each of their past two matches, against Houston and Real Salt Lake. Only one team in MLS history has played three straight goalless matches: the Rapids in the first three games of the 2015 season.

The Timbers will also be short-handed, without midfield mainstays Sebastian Blanco (thigh) and Diego Chara (hip).