Rapids forward Dantouma Toure has ACL surgery, out for season 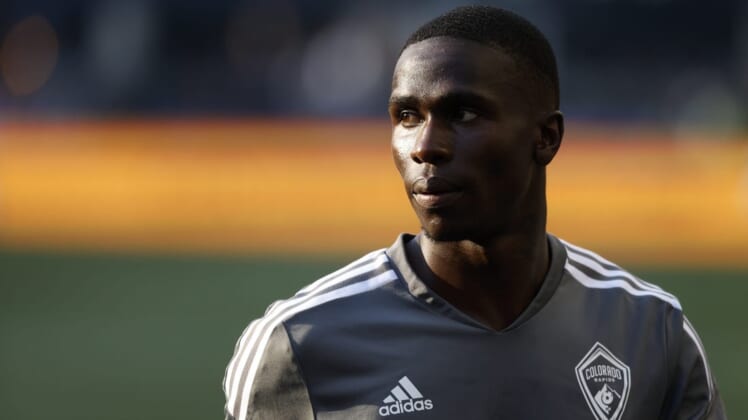 Toure, 18, has played in six games for the Rapids in his young career, including five this year. He came on as a sub and scored the game-winning goal for Colorado in a 5-4 victory over the New York Red Bulls earlier this month. It was the first goal of his MLS career.

Toure played in the Red Bulls’ youth system before his homegrown rights were traded to Colorado in March 2021.