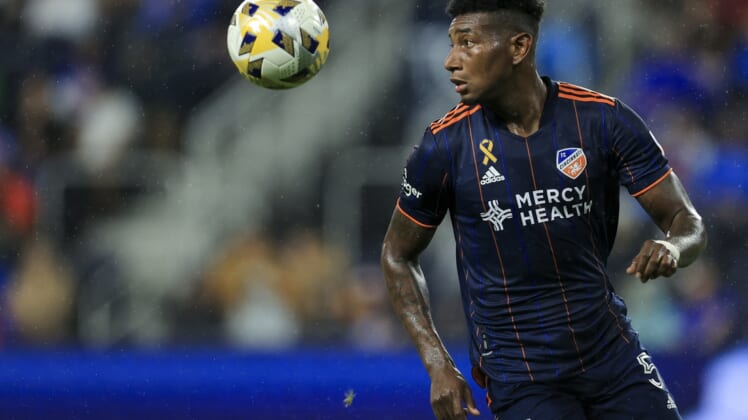 The Colorado Rapids acquired defender Gustavo Vallecilla on Monday in a trade with FC Cincinnati.

The Rapids moved $800,000 in general allocation money to FC Cincinnati spread out evenly over the next two seasons. Another $50,000 could be moved in the deal if Vallecilla reaches specific performance metrics.

If Vallecilla is transferred to another club, FC Cincinnati is entitled to 10 percent of the transfer fee.

Vallecilla, a 22-year-old native of Ecuador, had 25 starts with FC Cincinnati in 2021 and scored two goals, but he had yet to make an appearance for the club in 2022. He made his debut with Ecuador’s national team this past December.

“Gustavo is a young, explosive defender who is one of the top center back prospects in the country,” Rapids general manager Padraig Smith said in a statement. “We believe he has the qualities to develop into a dominant defender in this league and look forward to welcoming him to the club.”