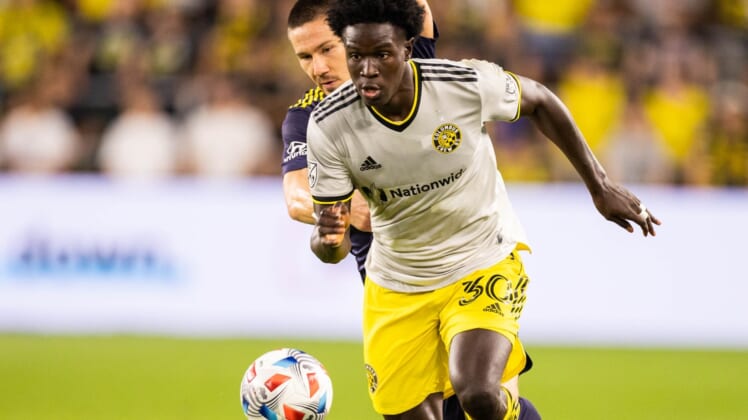 The Colorado Rapids acquired defender Aboubacar Keita from the Columbus Crew on Wednesday in exchange for up to $450,000 in general allocation money.

“Bouba is a young, athletic player who is comfortable on the ball and has all the attributes to become a physically dominant defender,” Rapids general manager Padraig Smith said in a news release. “We are committed to targeting the best young players in the domestic market, and in Keita, we believe we have acquired a player with significant upside who is only beginning to scratch the surface of his potential.”

The New York City native appeared in 16 matches in 2021, bringing his career total to 37 games with 28 starts.

“From the time he joined the Academy in 2016 to helping us capture MLS Cup in 2020 and the Campeones Cup last September, Bouba’s hard work and dedication on and off the field has been truly appreciated,” Crew president and GM Tim Bezbatchenko said. “We wish him all the best in Colorado.”