The NFL announced on Thursday the six teams that will take part in three London-based games during the 2018 regular season. The total number of games is down from four primarily because the league wants to see how the new venue, Tottenham Hotspur, will hold up.

But the three games on the slate are actually looking pretty darn good right now. Sure things will change during the offseason. Some of the teams included in the London series will disappoint, much like what we saw from the Arizona Cardinals and Miami Dolphins this past season.

In any event, let’s check in on the three games set to be played in London next season, ranking them accordingly. 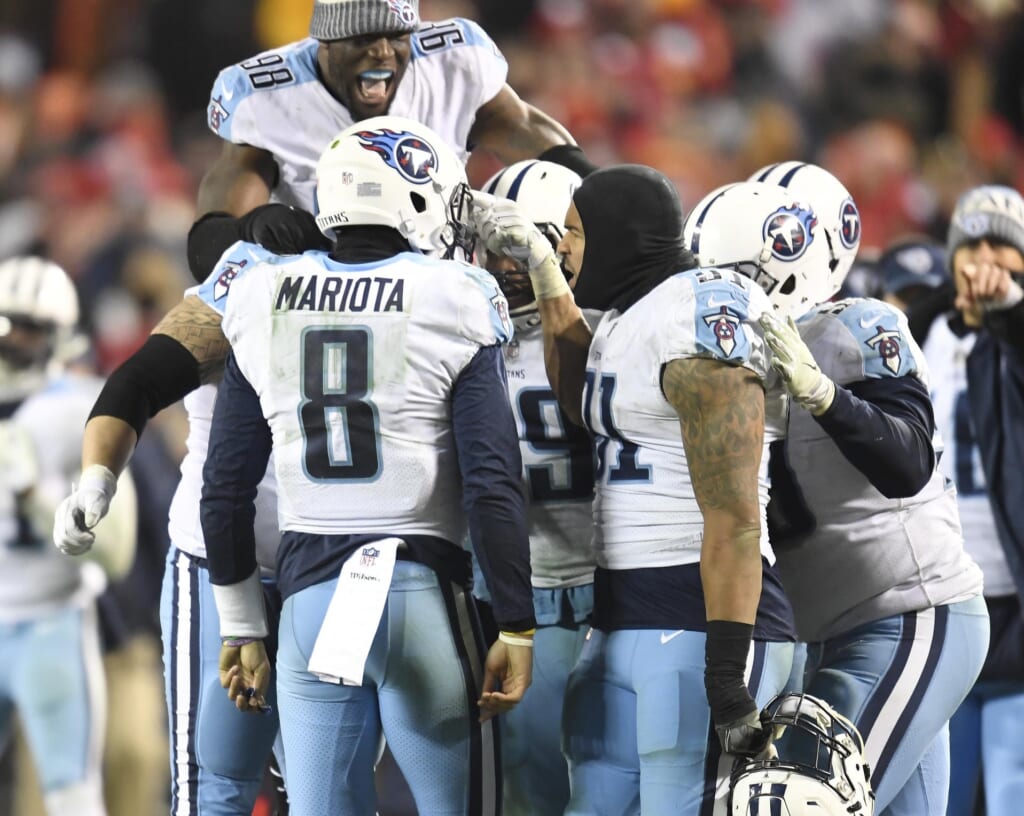 These two teams were battling for the final playoff spot in the AFC towards the end of the 2017 regular season. And there were a lot of folks who wanted to see the Chargers, in their first season in Los Angeles, earn a postseason trip. Here’s a team that won nine of its final 12 games following an 0-4 start to the season. Philip Rivers played at an MVP-caliber level, and the Chargers’ defense finished the regular year having yielded the third-fewest points in the NFL.

On the other hand, there wasn’t a ton of excitement as it relates to Tennessee heading into the playoffs. It barely inched into the second season following a regular year in which Marcus Mariota threw just 13 touchdowns compared to 15 interceptions. Then, for a half of football against the Kansas City Chiefs in the AFC Wildcard Playoffs last week, everything changed. Mariota led his squad back from a 21-3 halftime deficit to win, 22-21. It’s a game in which Mariota himself made one legendary play after another.

As Tennessee prepares to take on New England in the divisional round this coming weekend, the idea of Mariota traveling to take on an elite Chargers defense seems to be pretty darn awesome.

Upheaval. Wholesale changes. These are the terms that have already defined both the Raiders and the Seahawks thus far on the young offseason. Following a disappointing 6-10 season, the Raiders fired head coach Jack Del Rio. That wasn’t all-too shocking considering how the year went for the Silver and Black. It was, however, a huge surprise to learn that former Raider great Jon Gruden was a candidate for the job. And once that came to fruition, everything changed for this franchise in Northern California.

For the Seahawks, the changes are no less surprising. Coming off a season in which the team failed to earn a playoff spot, head coach Pete Carroll fired his offensive coordinator, trusted offensive line coach and is allowing defensive coordinator Kris Richard to explore other opportunities.

In addition to this, Pro Bowlers Cliff Avril and Kam Chancellor on the defensive side of the ball might be forced into retirement. Add in the fact that Seattle could also move on from Richard Sherman and Earl Thomas, and we have no idea how the 2018 variation of this team is going to look like.

It will make for an incredibly interesting early-season game between these two teams in full-scale transition mode. 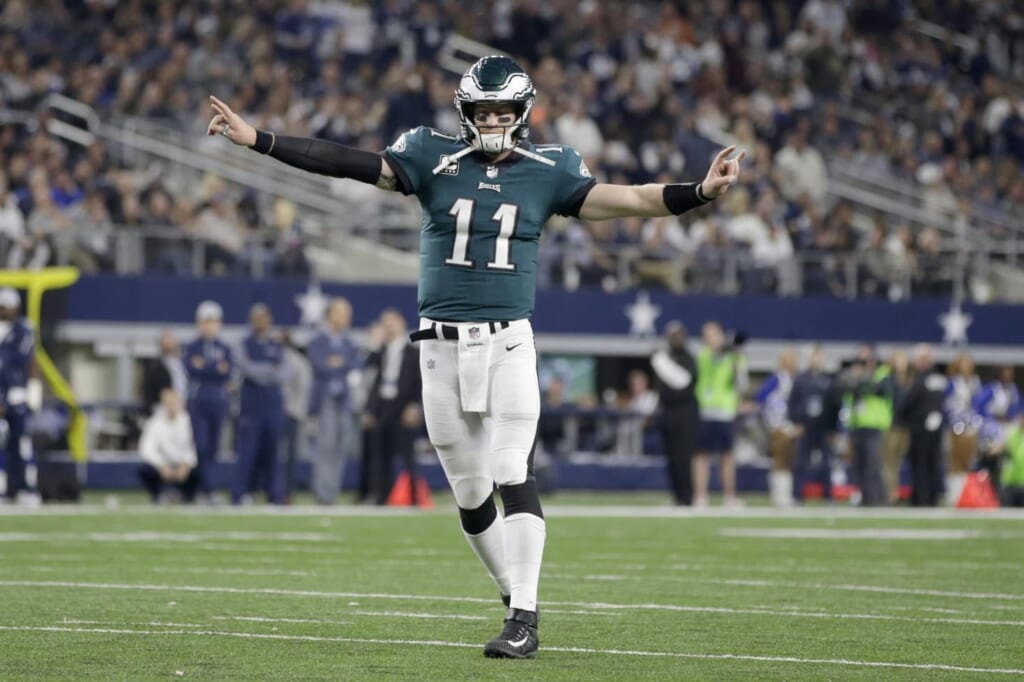 For most of the 2017 regular season, Jacksonville and Philadelphia looked like legitimate Super Bowl contenders. The Jaguars, relying on the league’s most-dominant defense, ran roughshod through the AFC South to the tune of a 10-6 record and a division title. Meanwhile, Philadelphia boasted MVP candidate Carson Wentz en route to going 13-3 and earning the No. 1 seed in the NFC.

While both teams are among the eight still vying for a title, things have changed a bit. Jacksonville earned a Wildcard round victory over Buffalo, winning the game 10-3 despite seeing Blake Bortles throw for less than 90 yards. It’s now set to take on the Steelers in Pittsburgh this weekend.

Meanwhile, Philadelphia lost Wentz to a torn ACL in Week 14 and will be relying on Nick Foles to do damage against the defending conference champion Atlanta Falcons this weekend.

We have no idea what the future will bring for these two teams in the playoffs. What we do know is that both will be legitimate Super Bowl contenders in 2018. This game has the potential to be the best ever played across the pond. The excitement for Londoners should be real.