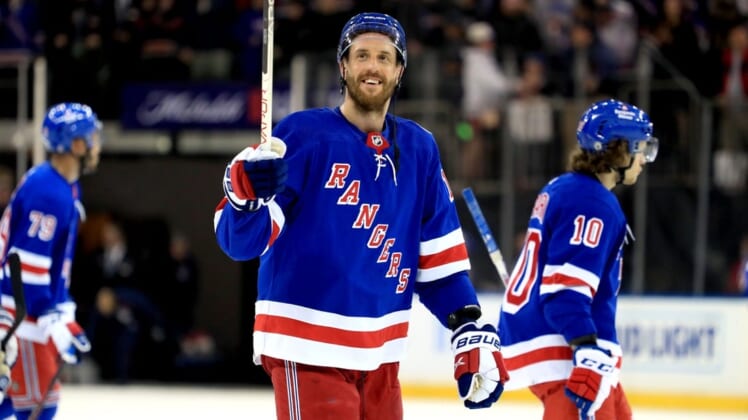 Emberson, 22, was a third-round selection by Arizona in 2018. The defenseman had 11 points (four goals, seven assists) in 58 games last season with the Tucson Roadrunners of the American Hockey League.