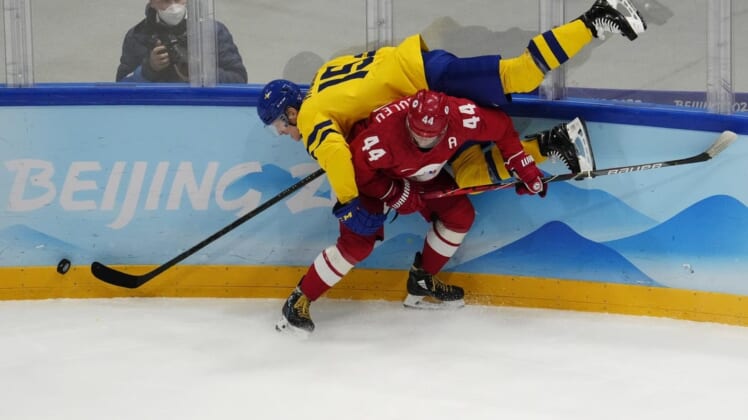 The New York Rangers announced the signing Monday of Swedish forward Gustav Rydahl to a one-year contract. Terms were not disclosed.

He was third on the team in goals, fifth in points and seventh in assists.

The 6-foot-3, 201-pound veteran has represented Sweden internationally multiple times, including at the 2022 Olympic Games in Beijing.