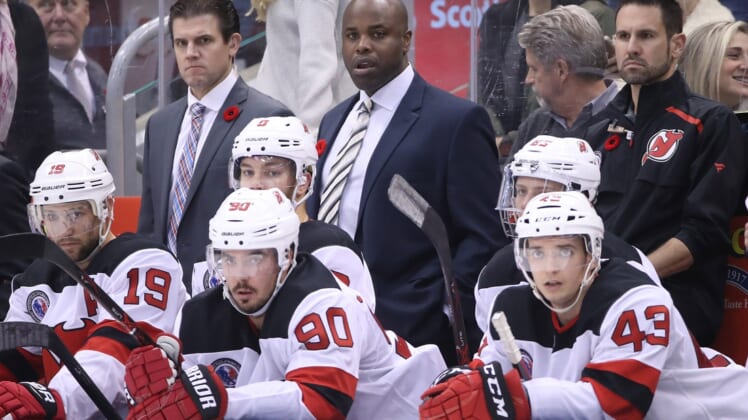 Chris Drury, the Rangers’ recently appointed president and general manager, said in a news release that Grier’s duties will involve off-ice player and prospect development as well as on-ice development with the AHL’s Hartford Wolf Pack. 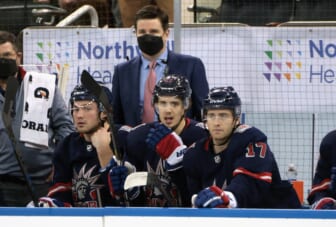 The Rangers failed to qualify for the playoffs for the fourth straight season after posting a 27-23-6 record in 2020-21. They finished in fifth place in the East Division.

Following his playing career, Grier worked as a scout for the Chicago Blackhawks for four seasons (2014-18) and as an assistant coach with the New Jersey Devils for two seasons (2018-20).

His older brother, Chris Grier, is the general manager of the Miami Dolphins.