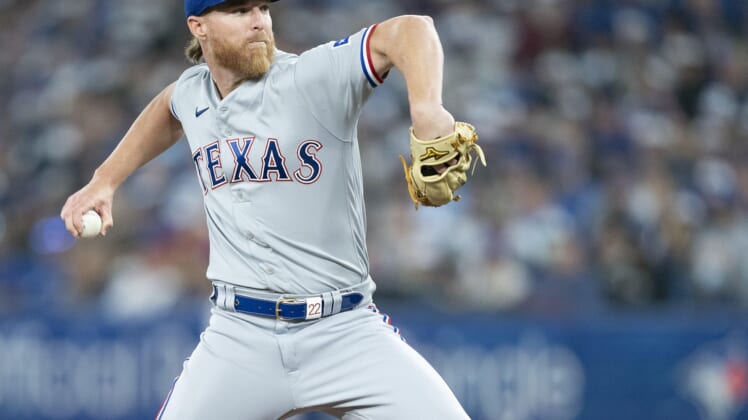 The Texas Rangers activated right-handed pitcher Jon Gray from the injured list ahead of his start Tuesday night against the Seattle Mariners.

Gray joined the Rangers after spending his first seven major league seasons with the Colorado Rockies. In his debut start for the team April 8, he went four innings and allowed three runs and three hits while dealing with a blister on his right middle finger. He did not factor into the decision in a 10-8 loss to Toronto.

Gray was moved to the 10-day IL due to his blister and activated Tuesday, the first day he was eligible to return.

Holland has made five appearances out of the bullpen in 2022, his first season with Texas. He is 0-1 with a 7.71 ERA, giving up three home runs and striking out five batters in 4 2/3 innings.