Randy Moss on Hall of Fame: ‘I know where I stand’ 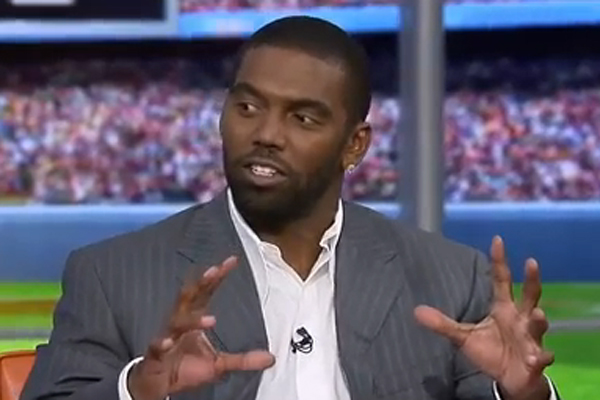 Like him or not, Randy Moss ended his NFL career as one of the greatest receivers in league history. However, even he knows being elected to the Hall of Fame isn’t that simple.

According to Chad Graff of the Pioneer Press, Moss called the voting process a “political war” and stated his case for inclusion.

“I put my mark, I put my stamp, I put my family’s name on the game of football and the National Football League. You can’t get any higher.”

Moss, who is eligible for the 2018 Hall of Fame class, continued:

“Wherever people hold me at or wherever they put me, that’s up to them. But I know deep down in my heart, when it’s all said and done, I know where I stand. I stand up there with the greats. First ballot or not, I understand what it is, man.”

At this point, it’s likely impossible for non-objective viewers to remove standing biases. Let’s take a look at his resume, though.

There is absolutely no arguing his production merits a vote.

But this is where the “character concerns” side demands some concessions, and where the divide happens in Moss’ case. He tested positive for marijuana during his career, exited the field early during a loss, pretended to moon a rival crowd and the list goes on.

While the odds are he’ll receive a place in Canton eventually, Moss may be subject to that “political war” keeping him out in 2018.