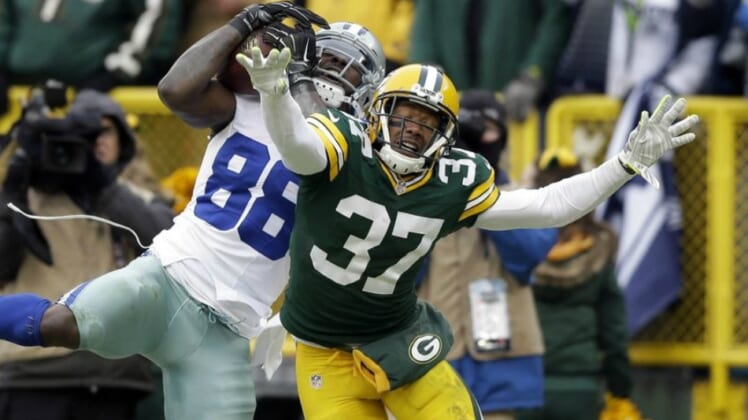 Here’s to hoping he plays concussion-free football in 2018.

Shields, who dealt with multiple concussions over the course of his career, was released by the Packers in 2016. He also had a run-in with the law in October of 2016 and was arrested on drug-related charges. After a lengthy investigation, Shields was charged with two misdemeanor drug charges in January of 2017.

Now, Shields is attempting to revive his career. He signed with the Packers in 2010 where he played in 80 games, and tallied 243 combined tackles, 67 defended passes and 18 interceptions.