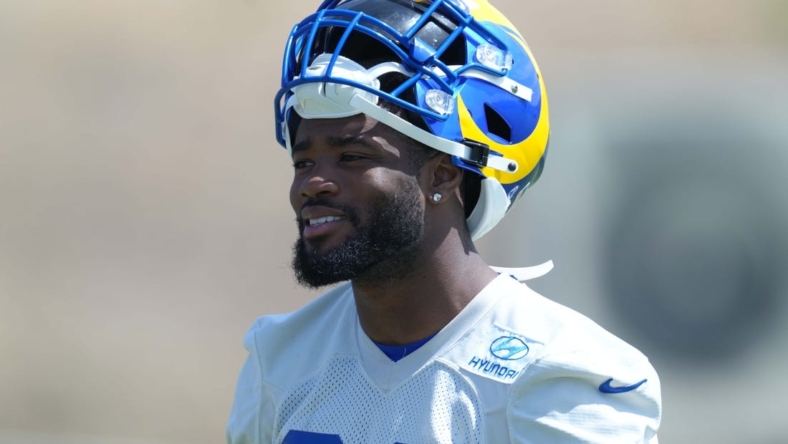 The Rams did not announce any corresponding moves.

Burgess, 23, had 11 tackles in seven games (one start) this season. He mostly played on special teams. The Rams selected Burgess No. 104 overall in the 2020 draft. He started three of the 30 games in which he played over two-plus seasons.

The Rams signed Blanton off Kansas City’s practice squad when Brycen Hopkins was suspended for violating the league’s substance-abuse policy. Hopkins is back on the 53-man roster.

Blanton, 26, was waived by the Rams on Aug. 20 and claimed by Washington the following day. The Commanders later released him on Aug. 30 before the Chiefs signed him to their practice squad on Sept. 1.