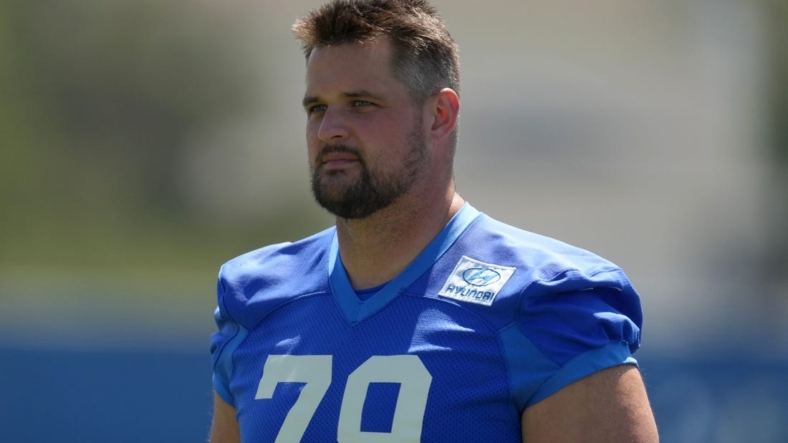 The Los Angeles Rams and offensive tackle Rob Havenstein agreed to a three-year contract extension worth a reported $34.5 million.

The extension makes Havenstein, 30, the sixth highest paid right tackle, per the report.

Havenstein is set to make his 100th regular-season start with the Rams on Thursday night when they open their season against the visiting Buffalo Bills. He has started all 99 games he has played in since being selected in the second round of the 2015 draft by the Rams.

Havenstein was voted a team captain for the first time in his career.

He finished the 2021 season rated ninth among offensive tackles in 2021, according to Pro Football Focus.