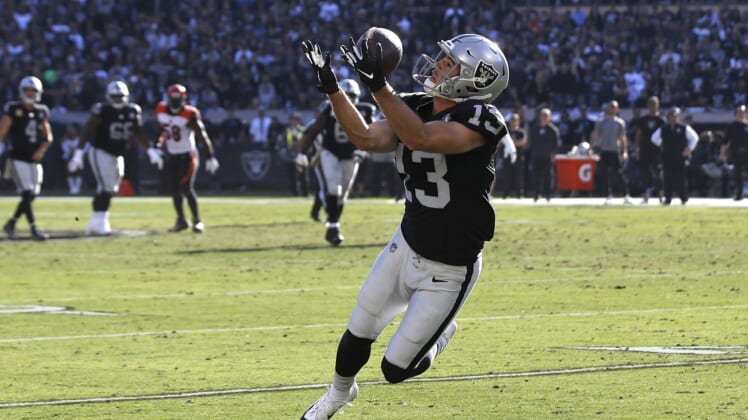 Rapoport notes that “It’s unclear at this point how long he’ll be out.”

If Renfrow is forced to miss multiple games due to this rib injury, he’ll certainly be missed. The fifth-round rookie out of Clemson has become one of Derek Carr’s go-to receivers this season, and just like he did in college he’s become reliable in the clutch.

Through 11 games, Renfrow has caught 36 passes for 396 yards and two touchdowns.