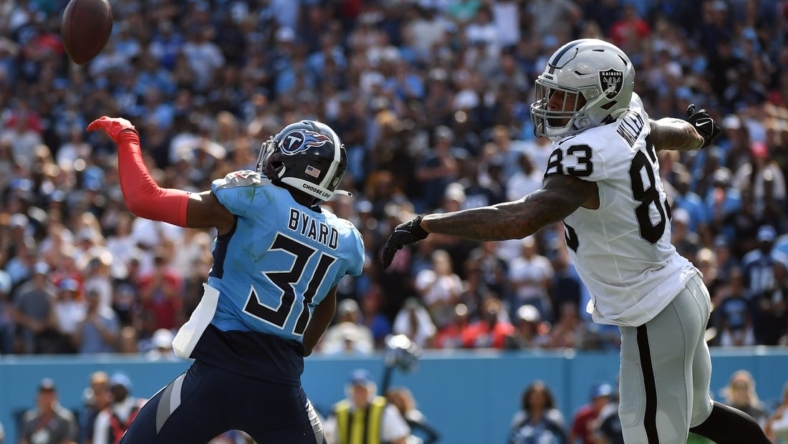 Tight end Darren Waller will sit out his second straight game on Sunday when the Las Vegas Raiders visit the New Orleans Saints.

Waller was listed as questionable to play in Sunday’s game due to his ailing hamstring.

Foster Moreau likely will start in place of the 30-year-old Waller, who has 16 catches for 175 yards and one touchdown in five games this season.