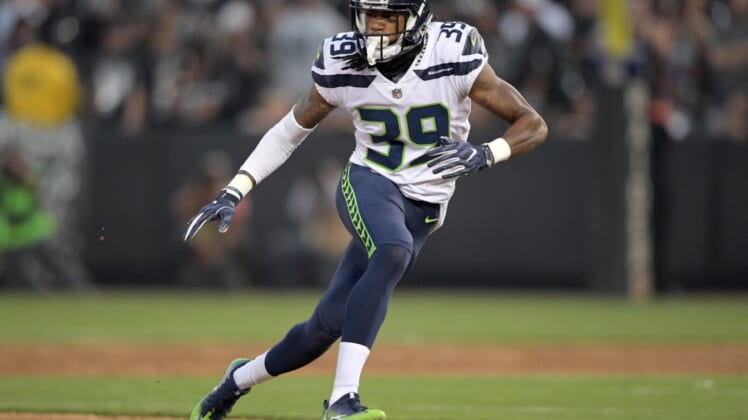 McCray spent the 2017 training camp with the Seattle Seahawks after three years with the Jacksonville Jaguars from 2013-15. He has played in 46 games with 16 starts, totaling 73 tackles (60 solo) with six passes defensed and 12 stops on special teams.