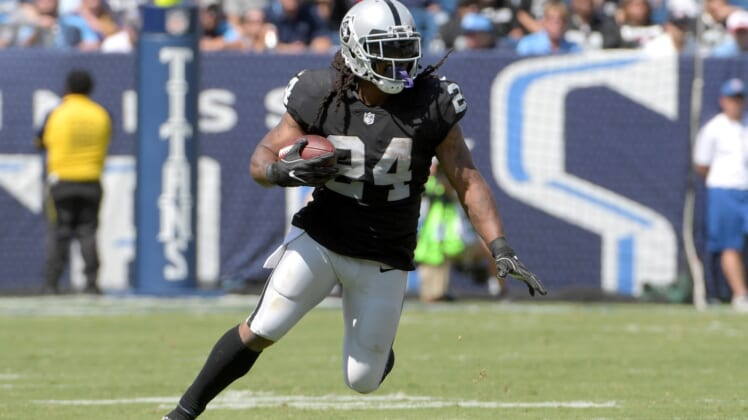 The Oakland Raiders have wrapped up a deal with the city of Oakland to play at the Oakland Coliseum in 2019. This move is a positive development for the Raiders, who finally have some closure on what’s been an embarrassing saga throughout the offseason.

And, if Oakland really does want to bring Marshawn Lynch back as Jon Gruden recently said it does, the deal will reportedly help make that happen.

Pretty much the only solution that makes sense for all parties. This also increases the chances of Marshawn Lynch playing for the Raiders in 2019. Outside of the Bay Area, he wouldn’t have been interested. https://t.co/lyUCQOvqBl

Before getting injured last year, Lynch averaged 4.2 yards per carry (376 yards) and scored three rushing touchdowns in six games. The previous season, he rushed for 891 yards and seven touchdowns to lead the Raiders.

Still just 32 years old (Lynch will be 33 in April), the running back seems to have some gas left in his tank and absolutely loves playing in front of his hometown Oakland fans at the Coliseum.