Raiders not picking up options on three players 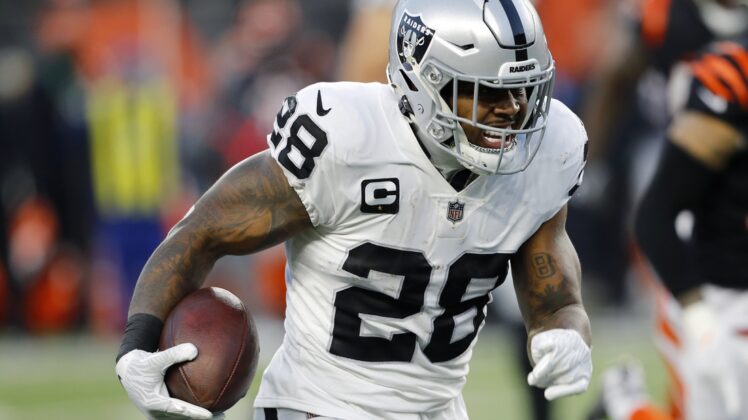 The Las Vegas Raiders said Friday they will not exercise the fifth-year options on all three of their 2019 first-round draft picks: defensive end Clelin Ferrell, running back Josh Jacobs and safety Johnathan Abram.

“We look forward to working with all three players and we will evaluate each situation individually moving forward,” general manager Dave Ziegler said in a statement.

Ferrell, 24, started all 26 of his games in his first two seasons before appearing in 16 games as a reserve in 2021. He has 79 career tackles, 24 quarterback hits, eight sacks and nine passes defensed.

Abram, 25, has recorded 207 tackles, three interceptions and two fumble recoveries in 28 career starts. Shoulder injuries ended his rookie season after one game and his 2021 campaign in Week 15.