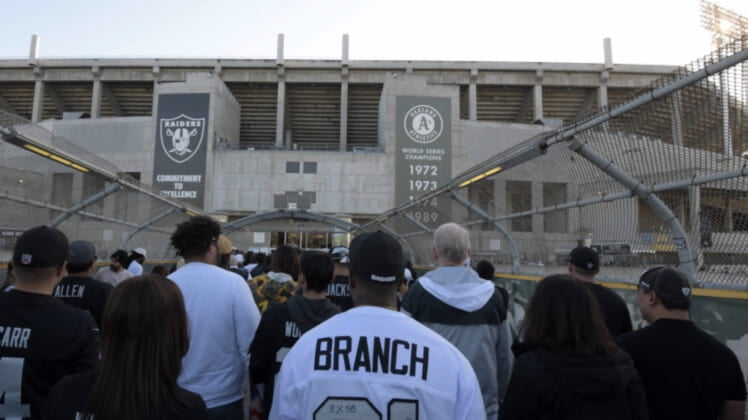 As the NFL world celebrates the newest members of its Hall of Fame Saturday evening, we have some sad news to share.

Oakland Raiders legend Cliff Branch has passed away at the age of 71. Those close to Mr. Branch reported the news on social media as HOF inductions were taking place.

Branch starred for the Raiders from 1972-1985, earning three Super Bowl titles in the process. The four-time Pro Bowler led the NFL in receiving touchdowns twice and receiving yards once.

He played an instrumental role in the Raiders’ dynasty of the 1970s and 1980s. Many around the league believe that Branch should be in the Hall of Fame.

From a personal perspective, I had the pleasure of knowing Mr. Branch. He was a genuine person with a great heart.

Our thoughts go out to Branch’s family and the entire Raiders organization during this dark time.