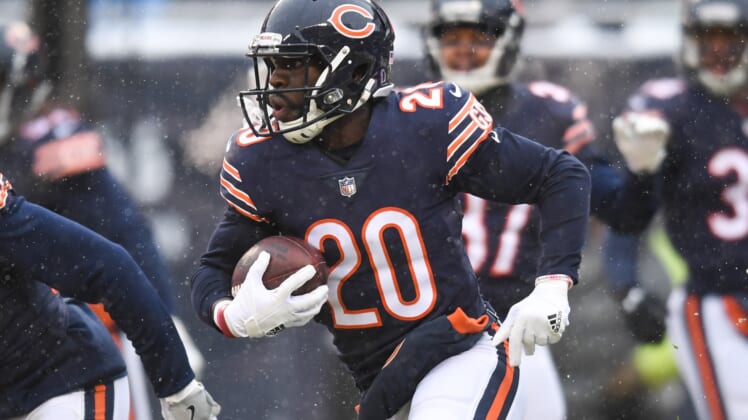 Dan Graziano of ESPN shared that the Raiders and Amukamara are working on a one-year deal.

Mike Garafolo of NFL Network said the two sides have agreed to terms on the deal.

Amukamara was the 10th overall pick out of Nebraska back in 2011. He spent his first five years with the New York Giants. Then he played one season with the Jacksonville Jaguars and has been with the Chicago Bears the past three seasons.