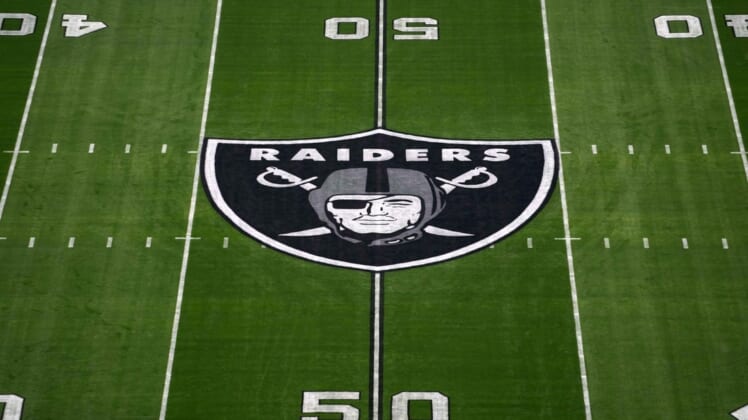 The Las Vegas Raiders donated $1 million to bolster security in schools in Uvalde, Texas, where 19 children and two teachers were killed in a school shooting on May 23.

Raiders owner Mark Davis announced his donation to the Uvalde Consolidated Independent School District in an online meeting with school administrators. According to the Uvalde Leader-News, the funds will be spent on security features such as doors that can’t be penetrated, fences that can’t be climbed and cameras.

Davis said he was moved to make the donation after speaking with former Raiders safety Vann McElroy, who grew up in Uvalde and still lives there.

“We are proud to be part of something to make the children in these schools safer,” Davis said, per the newspaper. “Two weeks ago, I had a conversation with Vann. He told me about the hurt his hometown was going through. … He said that Uvalde was in pain and needed help. I asked him what we could do to help ease that pain.”

McElroy responded that the superintendent said the district needed about $1 million for the enhanced security measures.

“Mark said, ‘Let’s do it,'” McElroy told the newspaper.