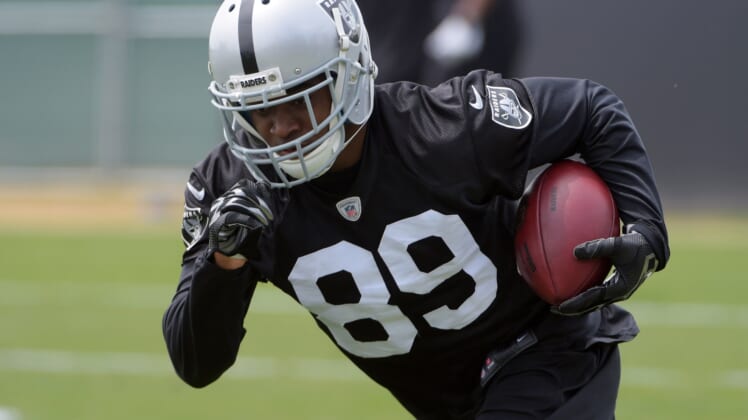 Wide receiver Amari Cooper and the Oakland Raiders put up a horrific performance against the Washington Redskins last Sunday evening. After the conclusion of the game, cornerback Josh Norman spoke up and called out both Cooper and Michael Crabtree and accused them of trash talking ahead of the Sunday night’s game.

Cooper has now chosen to react to Norman’s comments with this intriguing response.

Amari Cooper on Josh Norman: "I don't know where he gets that from. As long as I've been here, I've never bragged before or after a game."

There certainly was nothing brag-worthy about either Raiders receivers’ performance against Washington’s secondary. Both Cooper and Crabtree came up nearly empty-handed and tallied just two catches for 13 yards combined.

It is interesting that Cooper says he never boasted before or after the game. It is also not surprising that Norman had plenty to say about a matchup he and his team handily dominated.

We must wonder if Norman will contradict Cooper’s remarks now that the wideout has had his say.