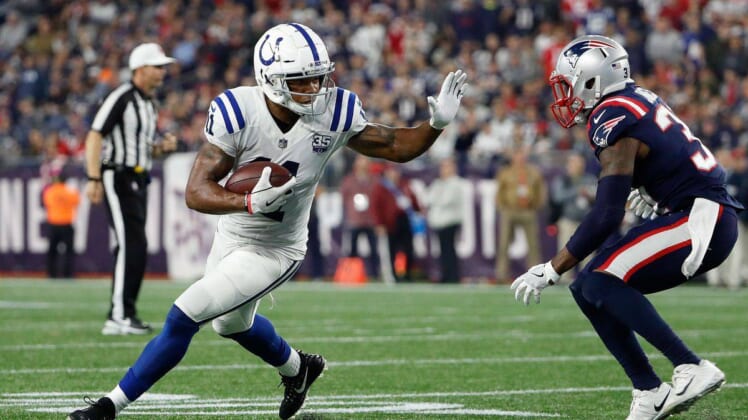 Another week and another body as the Raiders sign former Redskins and Colts wideout Ryan Grant.

Grant, originally a fifth-round selection of Washington in the 2014 NFL draft, played 2018 in Indianapolis. Last season Grant appeared in 14 games (starting 10) and catching 35 passes for 334 yards and one touchdown.

Over the course of his career, Grant has played in 78 career games and made 25 starts, hauling in 119 receptions for a total 1,319 yards, scoring seven times.