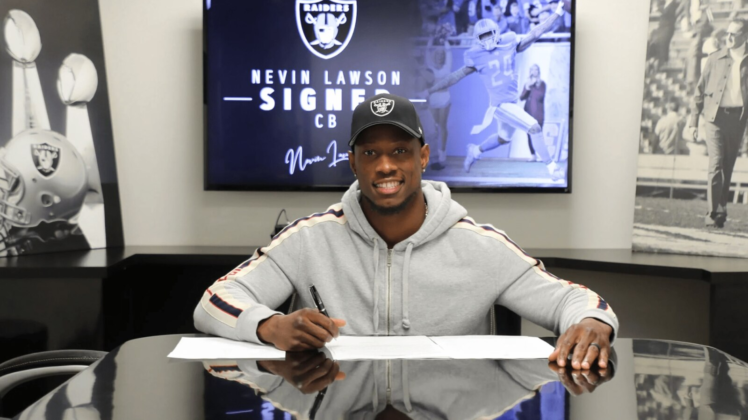 The Raiders continue to upgrade on defense signing the former Lions starter who was a salary cap victim in Detriot.

The Raiders free agency strategy started heavy on offense but this week Jon Gruden and Mike Mayock have made several defensive signings including the latest in former Detroit Lions cornerback Nevin Lawson. Lawson signed a reported one-year deal worth $3.05 million.

Gruden and Mayock were expected to revamp their thin but improving secondary and have signed three players so far for 2019: Lawson, safety/cornerback LaMarcus Joyner, and extended the contract of safety Erik Harris.

Lawson spent his first five seasons with the Detroit Lions after being the team’s fourth round (133rd overall) draft pick in the 2014 NFL Draft. Lawson has played in 63 games and started 54 totaling 194 tackles (163 solo), 25 passes defensed, one sack, one forced fumble, and one fumble recovery. In his lone postseason appearance, he notched seven tackles.

According to Pro Football Focus statistics, Lawson spends a lot of time playing the slot corner position. In 2018, he played the most slot. According to PFF he led the Lions with 389 snaps in slot coverage.