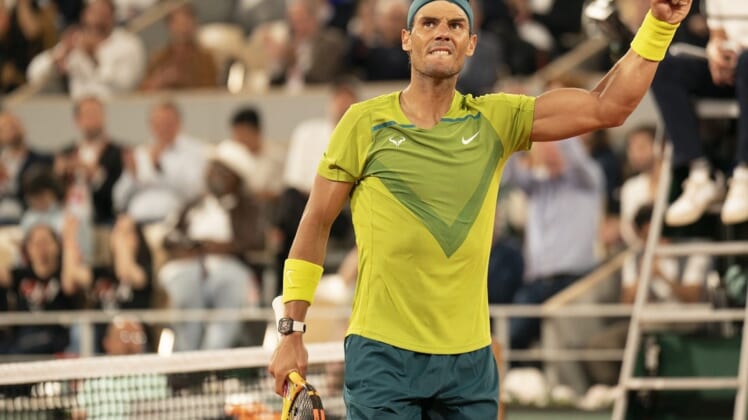 Rafael Nadal showed he isn’t ready to cede his title of the greatest player on clay, winning his 14th French Open title on Sunday with a 6-3, 6-3, 6-0 win over Casper Ruud of Norway.

Two days past his 36th birthday, Nadal became the oldest champion at Roland Garros in Paris. And he showed Ruud, 23, who idolized the Spaniard growing up, just who is the master on clay.

Seven of Ruud’s eight career titles have come on the surface, but Nadal put on a clinic against Ruud as he won his 22nd Grand Slam title, two better than his rivals, Novak Djokovic and Rafael Nadal.

Nadal won the first set, but Ruud shifted the momentum, breaking Nadal’s serve to go up 3-1 in the second. Tested, Nadal shifted into another gear and won five straight games to win the set, breaking Ruud’s serve three times along the way.

Ruud wouldn’t win another game, with Nadal breaking the serve of the deflated youngster three more times in the final set to close the match with 11 consecutive game wins.

Nadal has never lost a French Open final. His record is an astonishing 112-3 at the tournament.