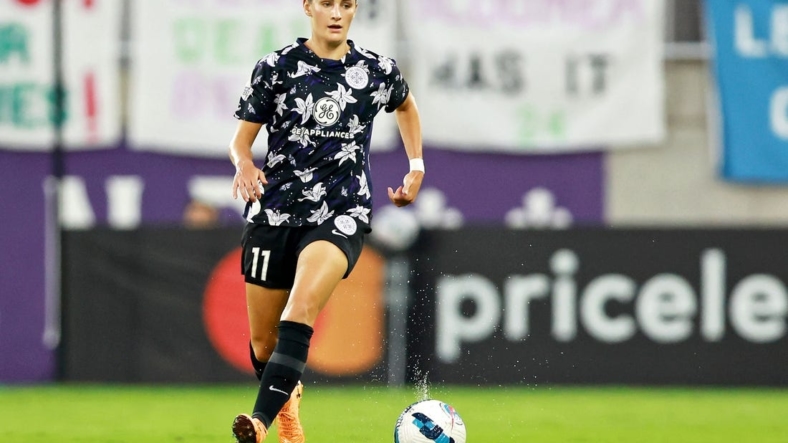 DeMelo, 24, has four goals and one assist in 19 matches so far this season.

She was the NWSL’s Rookie of the Month in July and was named to the league’s Best XI team for May.

“I love this team,” DeMelo said in a news release. “I’ve really grown to love this city and community and all the girls on the team and the staff. It’s a great place for me to keep growing and hopefully help the team in any way I can and impact the team for years to come.”

Drafted fourth overall in 2022, DeMelo leads the league in chances created and fouls won. She also ranks fifth in possessions won and 12th in minutes among non-goalkeepers.